Up from the Sewers 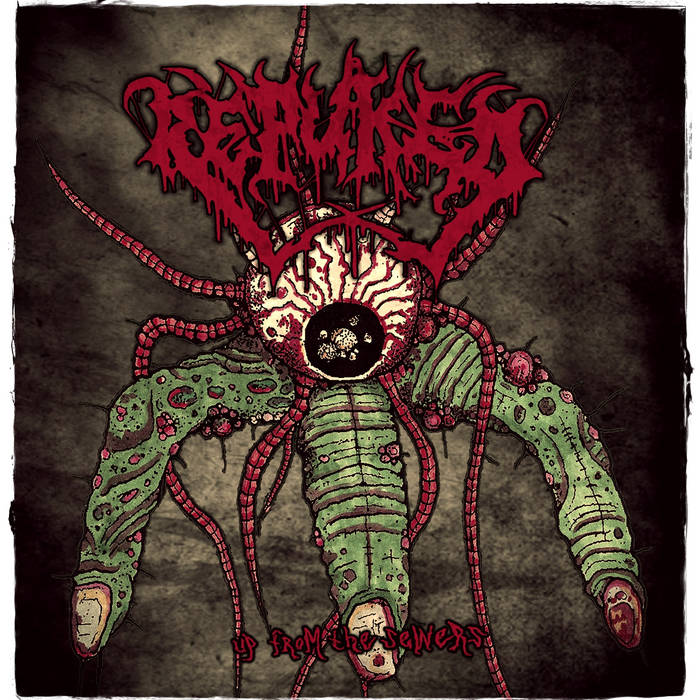 Title track from the 2nd album
released by Soulseller Records

Bandcamp Daily  your guide to the world of Bandcamp